Visitation will be from 10:00 a.m. until the time of service on Thursday at the church. Everyone attending is asked to please wear a mask.

Donald (Don) B. Lensing, son of John and Regina (Tierney) Lensing of Lawler, Iowa was born on August 12th, 1929. Don attended country school then graduated from Lawler in 1948. Don was united in marriage to Norma Taylor on November 8th, 1950 at St. Wenceslaus Church in Spillville, Iowa. Don and Norma were blessed with 70 wonderful years together.

Don entered the U.S. Army on February 6th, 1951 and served his country for two years in the Korean War. He was stationed at Fort Campbell, Kentucky where Norma was glad to be able to join him. After his discharge from the military, Don and Norma returned to Iowa and started farming south of Protivin. Don and Norma built a new home and moved to Protivin in 1960 where they continue to reside today. Don worked for Oscar Mayer for twenty years, then went on his own with his son Mike starting Lensing Livestock. In 1985 they built The Mint, a restaurant/tavern in Protivin and operated the business for nine and half years. During these years Don served on the town council for two years before becoming Mayor of the town for ten years. Don was a member of American Legion Post 605 in Protivin for fifty years.

Don enjoyed fishing, turtle fishing, farming, socializing, telling stories, traveling and spending time with family and friends. He said you could never have enough friends and would leave you with the phrase Keep smiling. 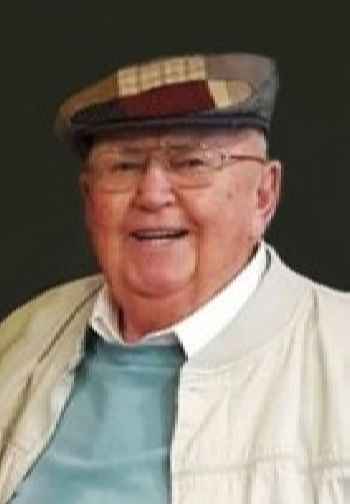