Lyle Corll, 72, of Mission, Texas, formerly of Sioux City, died Sunday, March 5, 2007, in Mission following a brief illness.
Services will be 11 a.m. Wednesday at Glendale Baptist Church in Sioux City, with the Rev. Struble officiating. There will be a luncheon at the church following the service Thursday.
Lyle was born Jan. 28, 1935, in Kellerton, Iowa, to Lyle F. Corll and Doris (Beede). He graduated from Kellerton High School in 1953. After high school, he enlisted in the U.S. Army and served three years in the states and abroad.
In 1966, he married Mary Boles. They were married until 1978 and had five children. In 1982, he married the love of his life, Geraldine Damrau. With this union, they combined their families to make a total of 11 children.

He was an over-the-road truck driver since the early 1960s. He drove for Specialized Hauling in Sioux City for more than 30 years. He retired in the early 1990s and the couple moved to Mission, Texas.

The couple were active members in their retirement community of Restful Valley Ranch, where he enjoyed his nightly game of pool, visiting South Padre Island and Mexico on a regular basis. 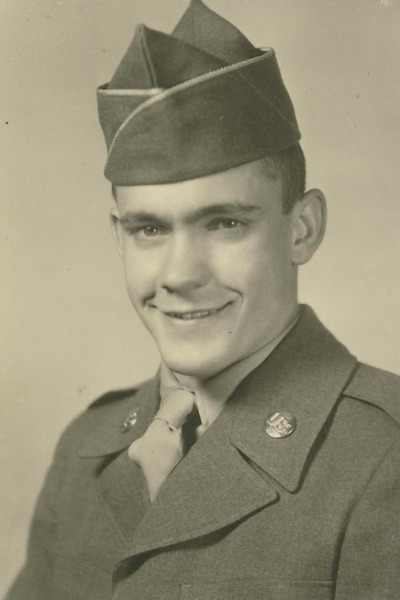