Leone Baldwin, 85, of Cresco, Iowa passed away on Friday, November 13, 2020 at the Regional Health Services of Howard County in Cresco, Iowa. A private family service will be held at a later date. Lindstrom Funeral Home is handling the arrangements.

Leone was born on June 7, 1935 in Iowa City, Iowa to Edward and Clara (Linderman) Kilby. She attended and graduated from Cresco High School. On November 12, 1960 she married Stanley Baldwin and out of this union two sons were born, Clark and Corey. In 1980 they became foster parents and guardians to another son, Larry Sobolik. In 1986, Leone and Stanley divorced, and she lived the rest of her life in Cresco.

Leone enjoyed many different things in her life such as running a ceramic shop out of her home. In 1980 to 1983, she became a co-owner of the Hideaway. She also worked at Evans Memorial Home for many years until she started her next journey as a bail bondsman. She retired so that she could take care of her mother Clara.

Leones hobbies were camping, watching tv, puzzles, and visiting with friends and family.

She was preceded in death by her parents Edward and Clara Kilby, her sisters Anna Linderman and Nancy (Linderman) Sobolik, her ex-husband Stanley Baldwin, her daughter-in-law Susan Baldwin, her granddaughter Sarah Baldwin, and her great granddaughter Cora Sobolik.

To all of Leones family, friends and neighbors, thank you for touching her life in a special way. 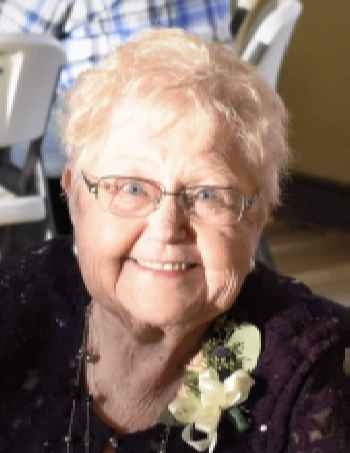