The 8th Infantry Division contributed to the liberation of France, and the Battles of the Hurtgen Forest. They held a blocking position along the northern perimeter of the Battle of the Bulge. The Golden Arrows helped drive the German Army back across the Rhine River into Germany, and participated in the liberation of German concentration camps, including the camp at Wobbelin.

Darold was awarded the Bronze Star and Oak Leaf Cluster, for valor in combat on May 27, 1945. 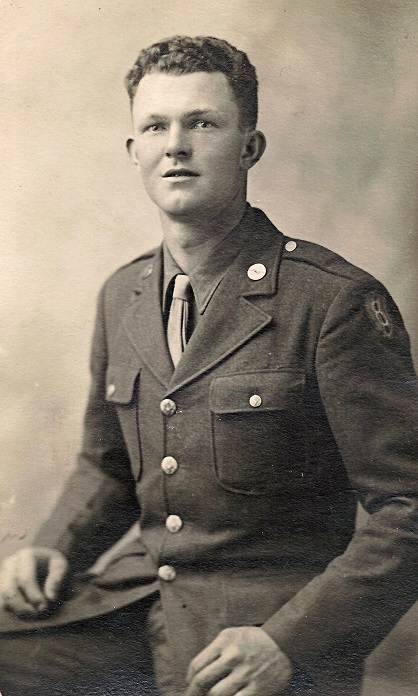